No one’s coming, everyone’s going! On July 24, 2020, an enormous festival will take place in Berlin where a stunning number of independent artists and culture makers working in all disciplines will take part – by not showing up. During the coronavirus pandemic, many freelance artists and culture makers have been unable to earn money and pay their living costs. This is why we’re turning to you: Show your solidarity! Buy a ticket for Berlin’s (non) event of the year and don’t show up! 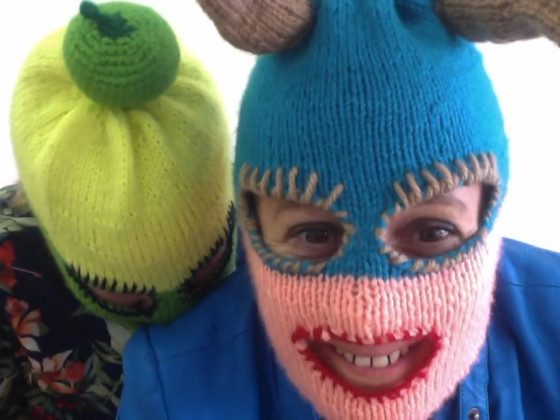 How can peaceful resistance be choreographed? Standing Man Erdem Gündüz stood right in the center of the violent confrontations which took place at Taksim-Square in Istanbul in 2013. He remained completely immobile for hours, his eyes firmly fixed on the statue of Atatürk, founding father of the Turkish Republic. It is his approach to protest that inspired this choreographical study of dissidence.

We were interested in the movements produced by people who are at odds with systems but don’t want to throw stones, explain the choreographers. The protagonists of the evening are people who bring their protest to the streets with their physical presence, standing, walking, sitting, hopping or dancing. A performative study  with fragments of Gandhi all the way to Pussy Riot.