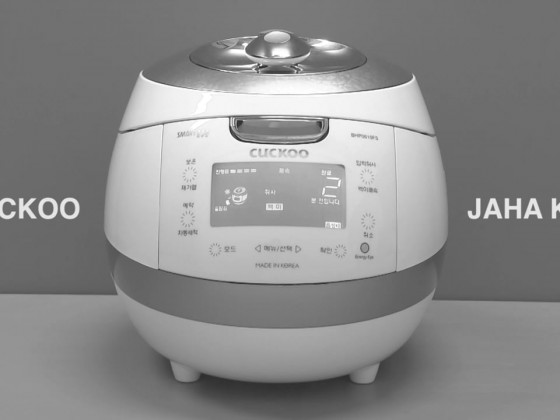 A journey through the last 20 years of Korean history told by a bunch of talkative rice cookers.

A society under pressure: South Korea is among the major national economies in the world - but who pays the price? Under the performance pressure of an overachieving society, South Korea's suicide rate globally ranks very high, especially among young people. Jaha Koos' best friend also took his own life. Shortly afterwards, Koo emigrated to Amsterdam with a Cuckoo brand rice cooker in his bag. With a unique sense of humour and in dialogue with the three talking rice cookers Hana, Seri and Duri, the performer creates a touching personal engagement with a society that disregards its losses while working on its gross domestic product.

Cuckoo was realized with the support of de Vlaamse Gemeenschapscommissie.