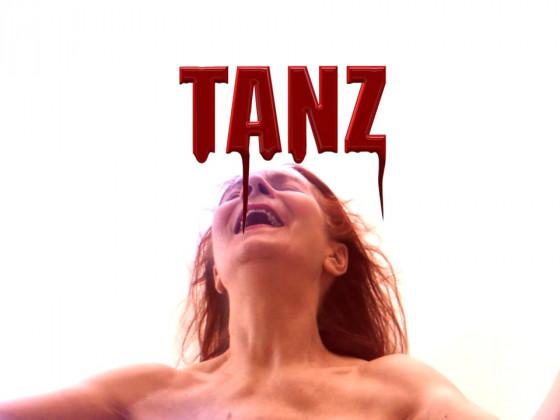 In some scenes self-harming acts are portrayed, which could have a disturbing effect on some viewers. Please note that stroboscopic effects are used in this performance.

„Feminism, of course, has always been an exercise in science fiction.“ — Laurie Penny

The dizzying conclusion of Holzinger‘s trilogy on the body as a spectacle has been invited to this year’s Theatertreffen: TANZ deals with physical discipline and the cult of beauty ingrained within the tradition of dance. With a crew of dancers, between the ages of 20 and 79, Holzinger transfers motifs from classical ballet into an Italian horror film plot à la Suspiria: They create parodies of sensational images that transform the rough into the sublime in search of perfection

Statement by the Theatertreffen jury
Florentina Holzinger’s TANZ is a response to images and fantasies handed down through the centuries by classical ballet. Among other sources, the dancer, performer and choreographer draws on La Sylphide by Filippo Taglioni. In her version, however, the sylphs (spirits of the air) don’t glide over the ground in pointed shoes: They circle the stage on motorbikes stark naked or fly through the air on brooms – and they smoke, too! TANZ inserts motifs from romantic ballets like Swan Lake or Giselle into a plot based on Dario Argento’s Suspiria: a ballet class that takes an ominous turn for the worse. Ever since her programmatic work Kein Applaus für Scheiße (No Applause for Shit), which she developed with Vincent Riebeek in 2011, Holzinger has been known for a blood-curdling use of bodies. Her performances carry the chutzpah of Viennese Actionism, but even more than that, they celebrate subversive stage formats that see the body as a spectacle and an instrument of power: sideshows, stunts, martial arts.